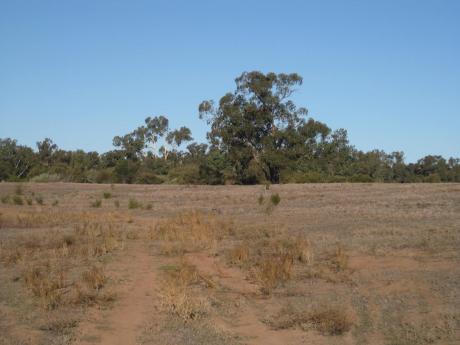 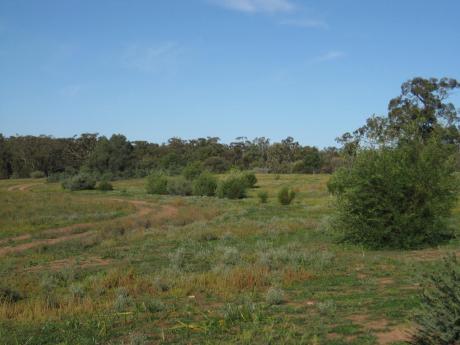 Recently I ventured to the Sandhills Rehabilitation block in MIA I - it being almost in my backyard. MFN did a fieldtrip there in May 2018, and we noted how the direct seeding done in 2015 was progressing, and we wandered around the early 2000’s planting of tube stock by NSW Forests. Back then we could see some success with the direct seeding and generated a limited bird list from the older plantings on top of the hill.

I drive past this site quite regularly and could see changes but took advantage of a day off to explore a bit further. The sandhill has a green covering at the moment, so different from June 2018! Weeds are abundant but some native ground layer veg. is evident.

The direct seeded species have grown considerably since 2018. This during two harsh summers and dry winters. It seems if the right plant can get established in the first couple of seasons, they can carry on almost regardless. The photos show the difference between 2018 and 2020.

A couple of Borees that were planted on the sandhill surprise me. I would normally associate them with heavier soil in a flatter landscape. But here they were planted on a red sandhill, watered for a year or two and left alone. They are doing fine. But I wonder about whether they can produce offspring on this sandhill?

We noted in 2018 the only regeneration seemed to be from the Miljee Acacia oswaldii. In 2020 I noticed saplings from A. deanei and A. hakeoides. Not a lot, but at least there is some regeneration. It was windy as I approached the original plantings on top of the hill, and I was not expecting to see much birdlife. I couldn’t hear any bird sounds at all. The first “fauna” I saw was a large feral cat which took refuge in the dense cover of an Oldman Saltbush on my approach. But a short while later the birds started to make themselves known. It would have been great to have a birdo with me as there were lots of the little ones about.  What I can say with confidence is upwards of 6 Grey Fantails, the same amount of Fairy Wrens, quite a few Willy Wagtails, a Red-capped Robin (female) and a Grey Shrike-thrush. Then there were many Thornbills/Weebills? I couldn’t get a good look at. I was surprised at the birdlife there.